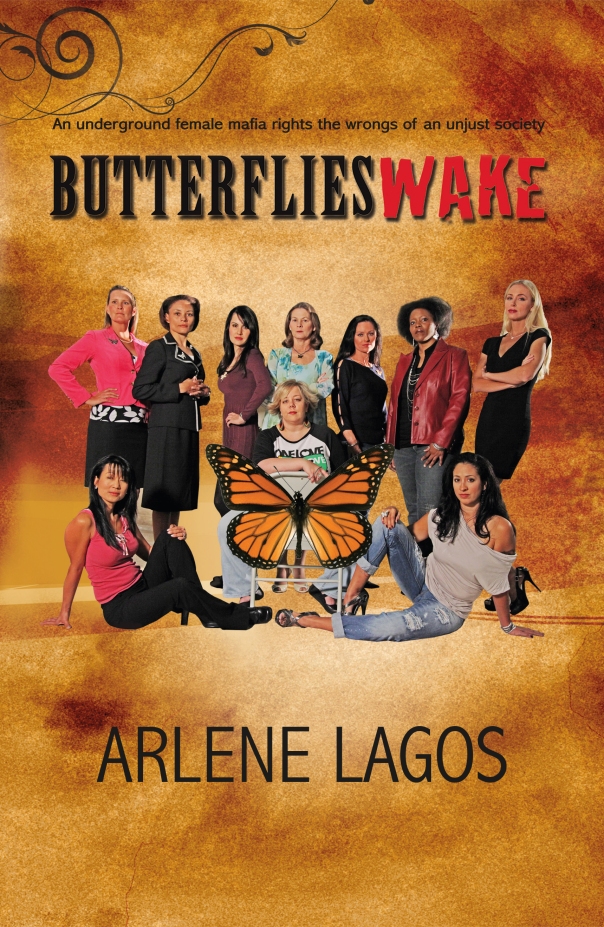 Butterflies Wake– An underground female mafia rights the wrongs of an unjust society in this gripping story of everyday women taking matters into their own hands where the justice system has failed. For many years they have worked quietly and gone unnoticed by the world in which they live, until one of them goes missing. The wrong people start asking questions and before they know it, they are in danger of being exposed. How will they save one of their own without putting their organization in danger? Will they be able to remain a secret? 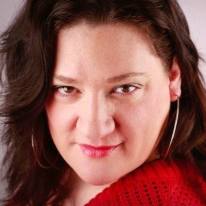 Lagos has written poetry, stage plays, screenplays and short stories for over 20 years. In addition to writing Butterflies Wake, she has also written the Beyond Earth Series, a science-fiction fantasy trilogy and has twelve short stories published in the Giant Tales anthology. Her new novel, Butterflies Wake, is now available in hardcopy and eBook. Lagos currently resides in Massachusetts with her husband and their daughter.

Lagos, a native of Massachusetts has written poetry, stage plays, screenplays and short stories for over 20 years. She began writing the Beyond Earth Series in November of 2011 as a first time Nanowrimo participant, which she successfully completed, and now has three books in the series. Her latest novel, Butterflies Wake was a Nanowrimo winner for 2013. Currently she is working on a children's middle-grade novel, "Outside The Circle" that she's hoping to have out by Christmas. She's also been asked to have her novel, "Butterflies Wake" adapted into a stage play for a local college theatre department. This November, Lagos will work on the sequel to "Butterflies Wake" with "Butterflies Rising". Lagos also has fourteen short stories published in the Giant Tales Anthologies. Her goal in life is to create and to inspire the world around her. Lagos currently resides in Massachusetts with her husband and their daughter.
View all posts by Author, Arlene Lagos »